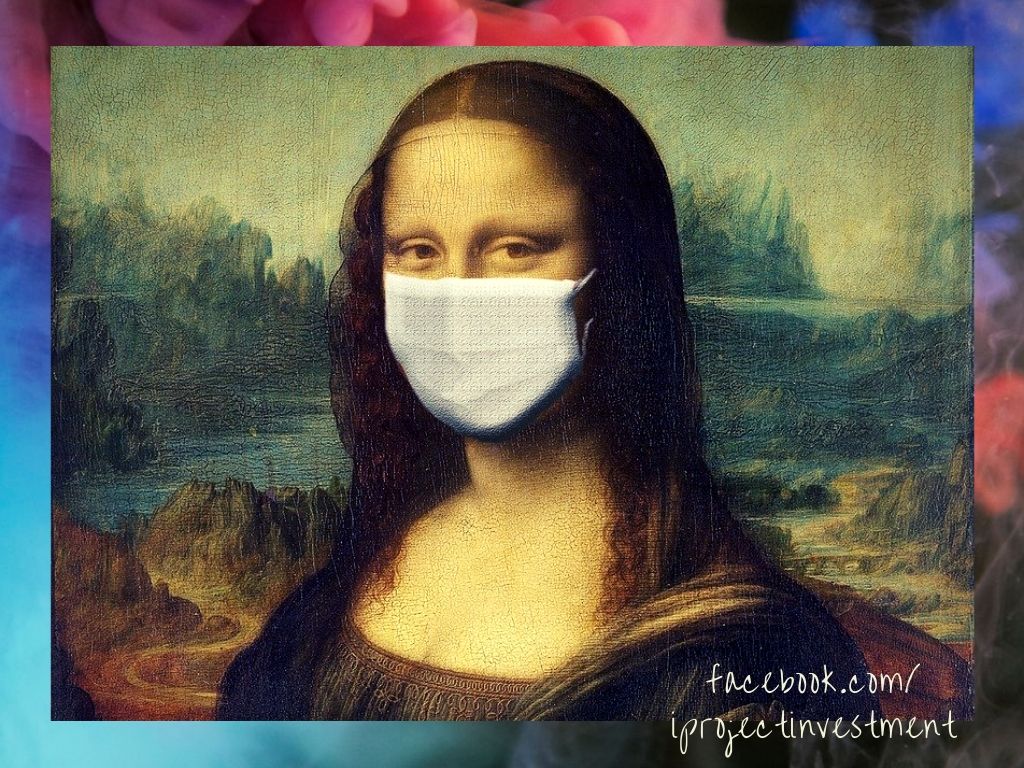 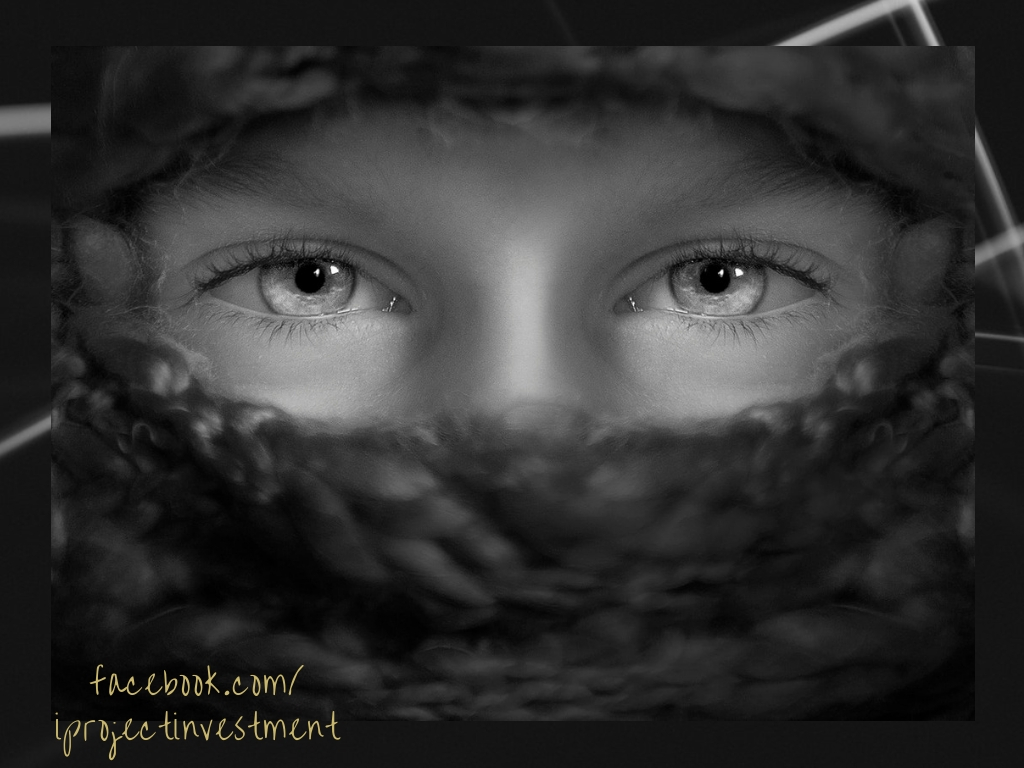 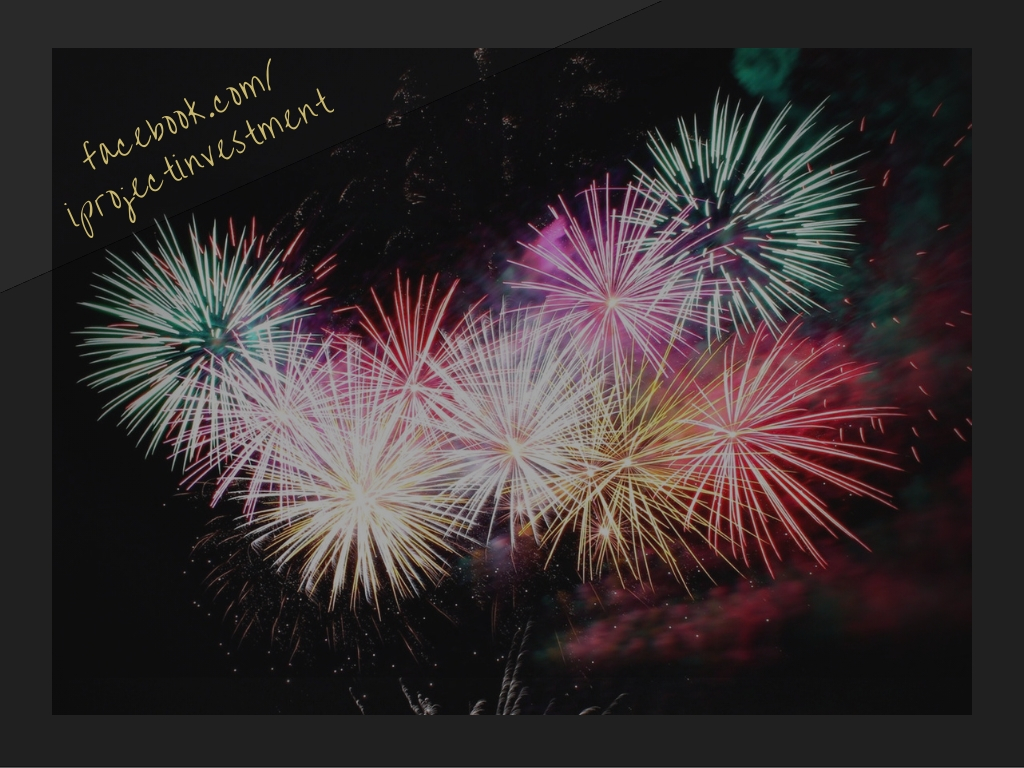 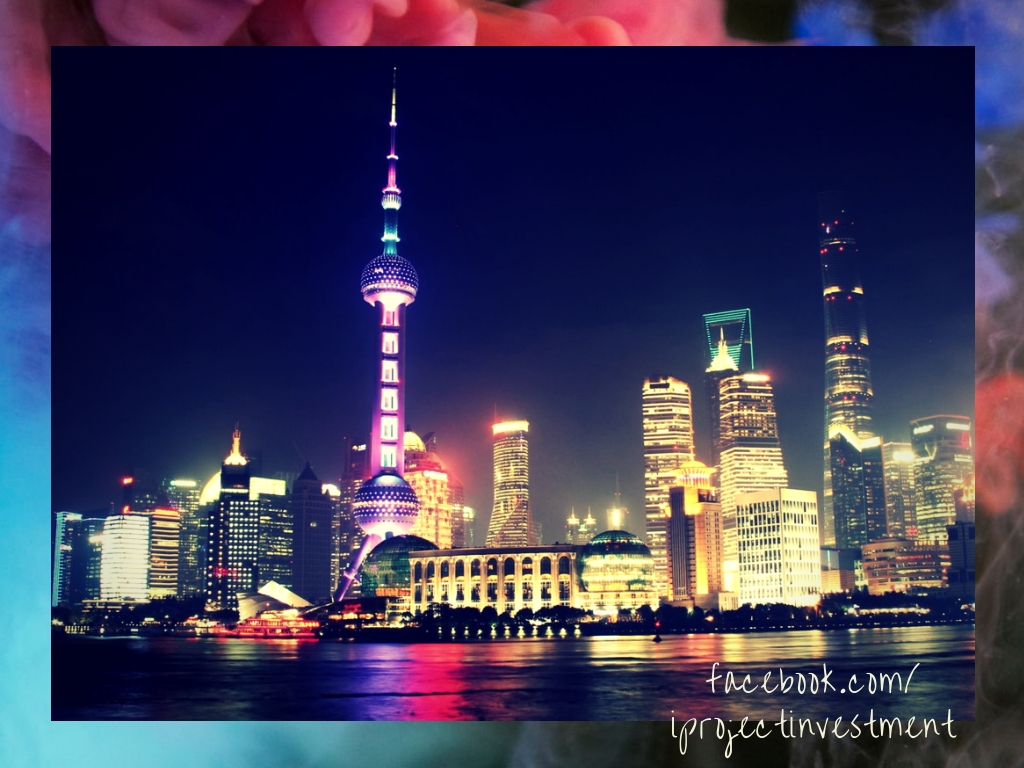 «Has inequality gone too far in China?» 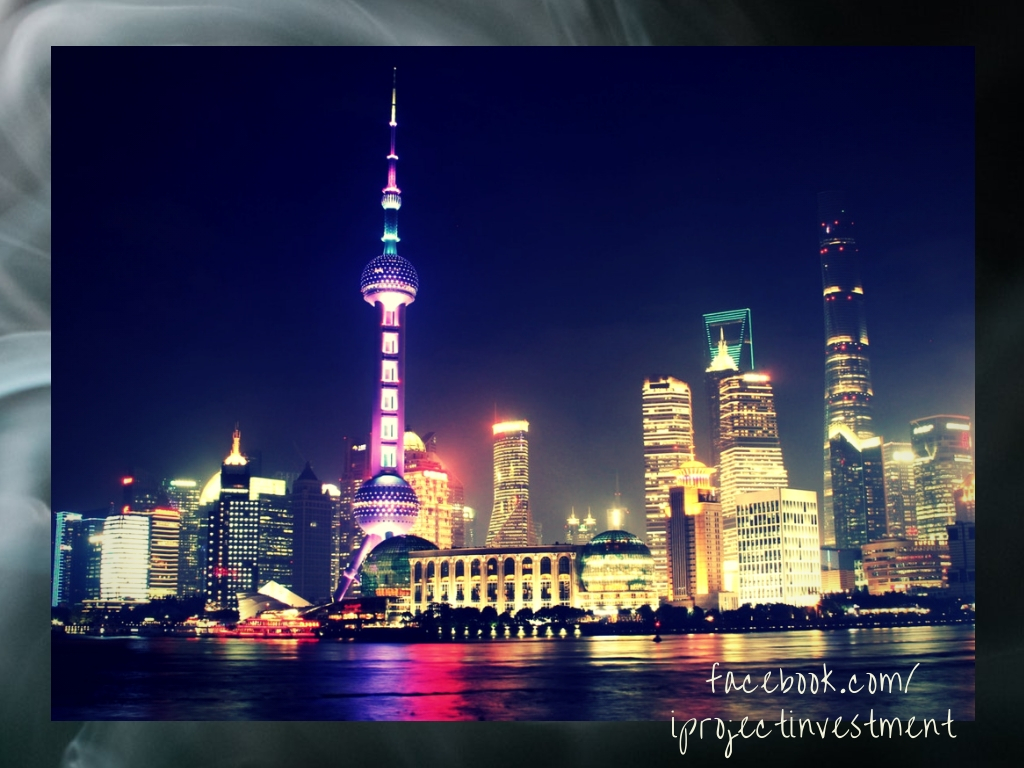 «The Rise of Income and Wealth Inequality in China»

We now turn to our results on the evolution of income and wealth inequality. 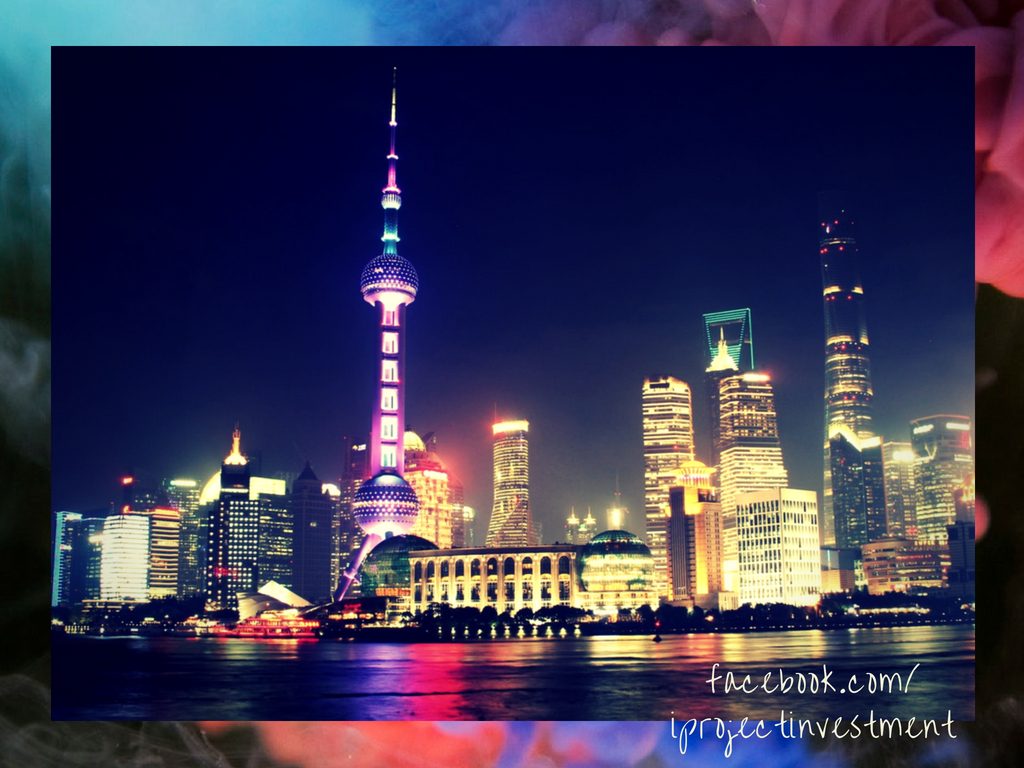 «The Rise of Wealth-Income Ratios and Private Property in China»

In this Part, we present our main results on the evolution of aggregate wealth from 1978 to 2015. 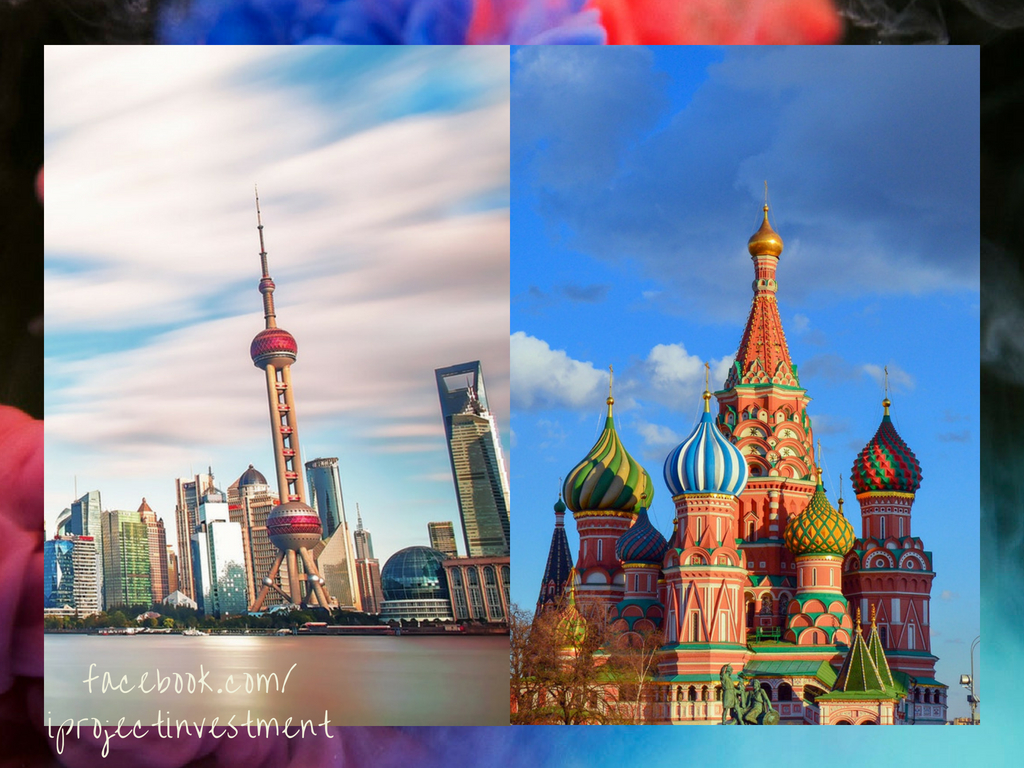 «Accumulation of private and public wealth in China and Russia»

Since 1980, many economies around the world have experienced two trends: rising aggregate private wealth-income ratio and increasing income inequality. These trends have been particularly spectacular in China and Russia since their transitions from communism to more capitalist orientated economic systems.

The transition to a mixed economy has taken different economic and political forms in China and Russia—with different privatization strategies for public assets, in particular. These different strategies have had a large impact on inequality and wealth ownership. In China, the transition has involved gradual but nevertheless wide-ranging reforms. The reforms were implemented progressively, from special economic zones in coastal cities toward inland provincial regions, and in sectoral waves. By contrast, Russia opted for a “big-bang” transition after the fall of the Soviet Union in 1990–1991, with a rapid transfer of public assets to the private sector and the hasty introduction of free market economic principles.

In this paper, we compare our recent findings on private and public wealth accumulation in China and Russia, and discuss the impact of the different privatization strategies followed in the two countries on income inequality. 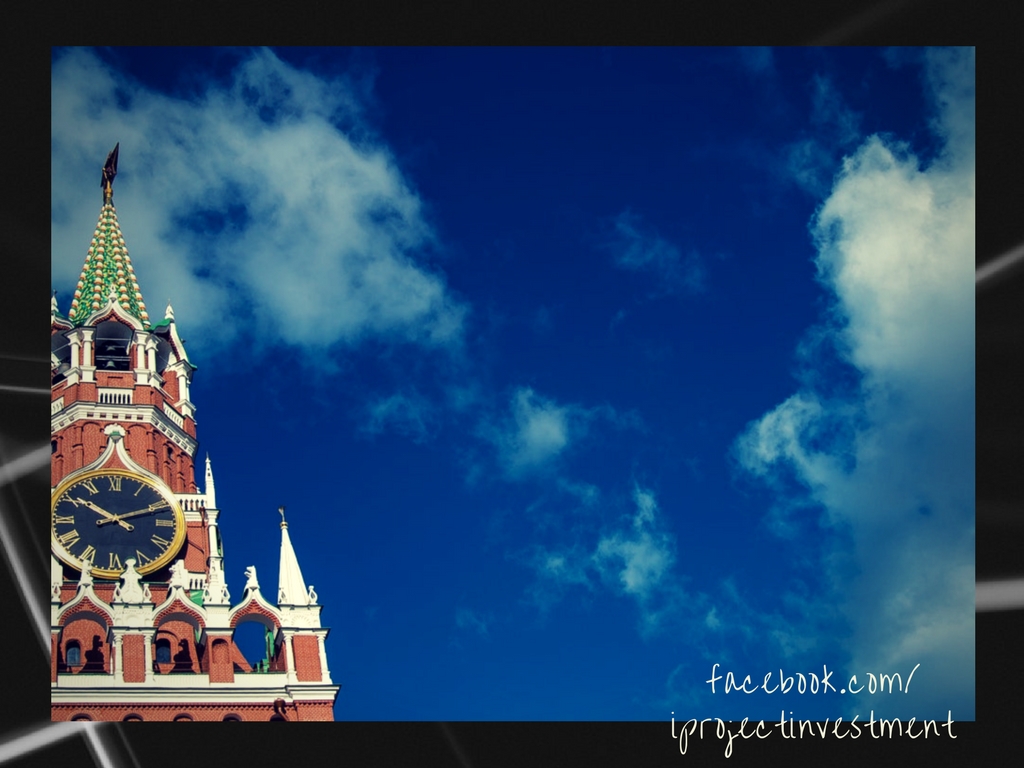 We now come to international comparisons. 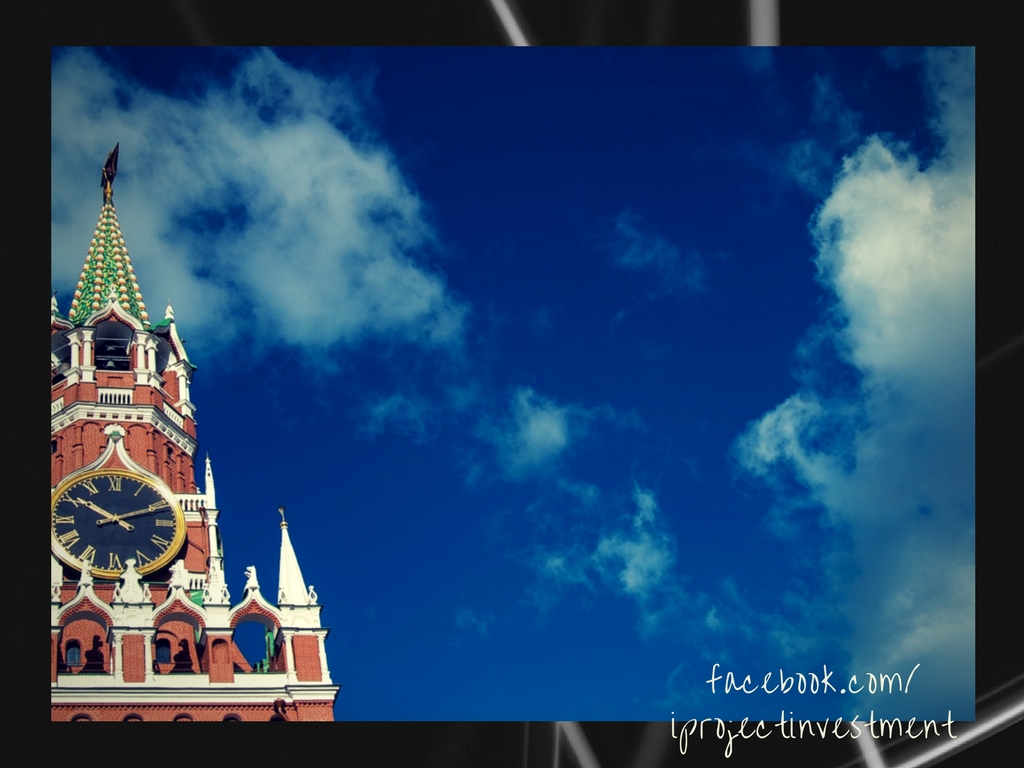 «The rise of income and wealth inequality in Russia»

We now present our results regarding the evolution of income and wealth inequality in Russia. We begin with income inequality and the very long-run trends, before moving to a closer analysis of the recent decades, comparison with other countries, and finally wealth inequality. 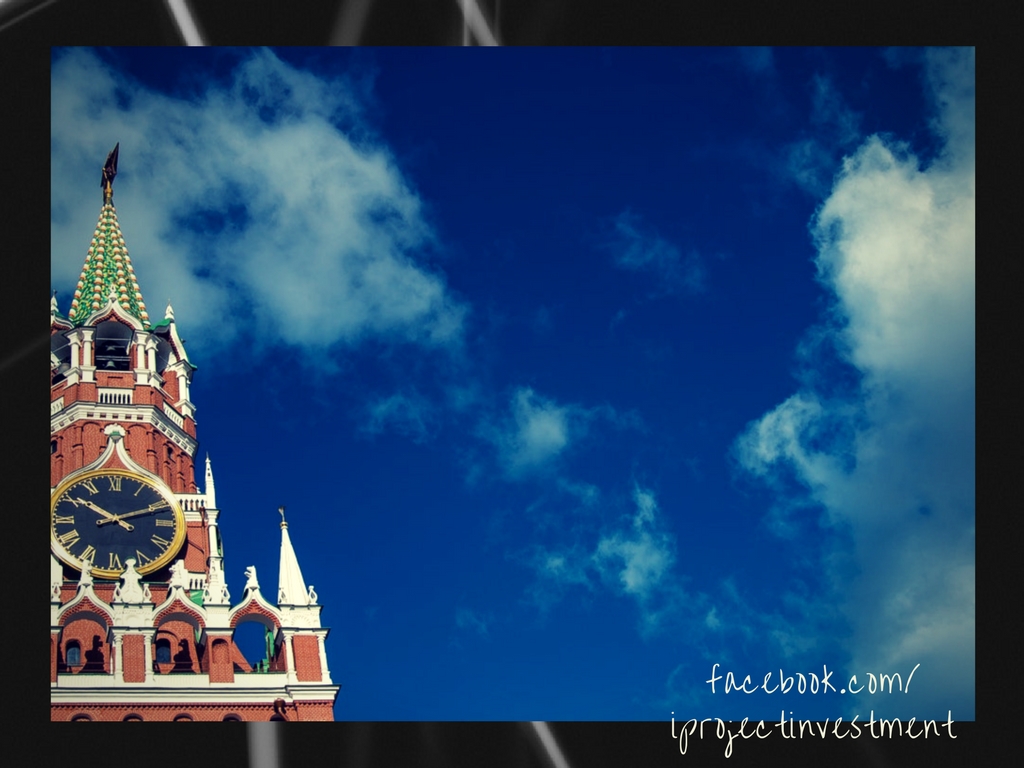 «Comparison with Western and other ex-communist countries»

We now come to the evolution of the composition of aggregate national wealth (both public and private) in Russia over the 1990-2015 period. So far we focused on market-value national wealth. That is, corporate assets were valued at prevailing stock market prices.